Yuvika Chaudhary is a renowned Indian television actress and model, who has also appeared in Bollywood films such as ‘Om Shanti Om’, ‘Summer 2007’ and ‘Toh Baat Pakki’. In 2009, Yuvika also played a role in a ‘Kannada movie’, ‘Maleyali Jotheyali’, in a lead role opposite ‘Ganesh’. In the year 2015, she was a contestant in Colors TV’s most controversial reality TV show ‘Bigg Boss Season 9’. 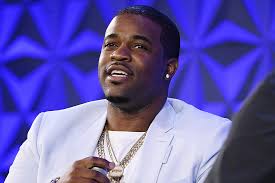 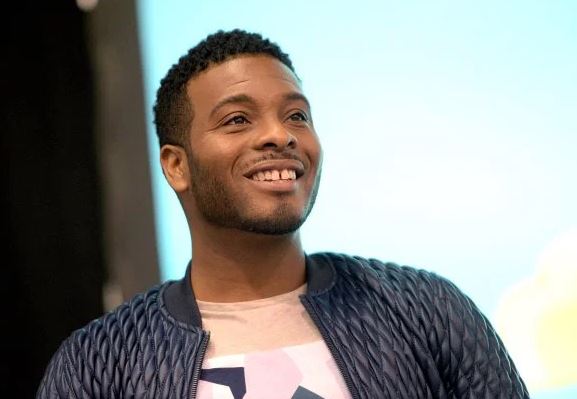