Kartik Aaryan is an Indian actor who primarily works in Hindi films. He made his debut with the movie Pyaar Ka Punchnama (2011). In it, the five-minute monologue of his character was considered the longest made for a Hindi movie at that time. The most successful release of Aaryan came with the sequel to the comedy Pyaar Ka Punchnama 2, in which he delivered an even longer monologue, establishing a new record. 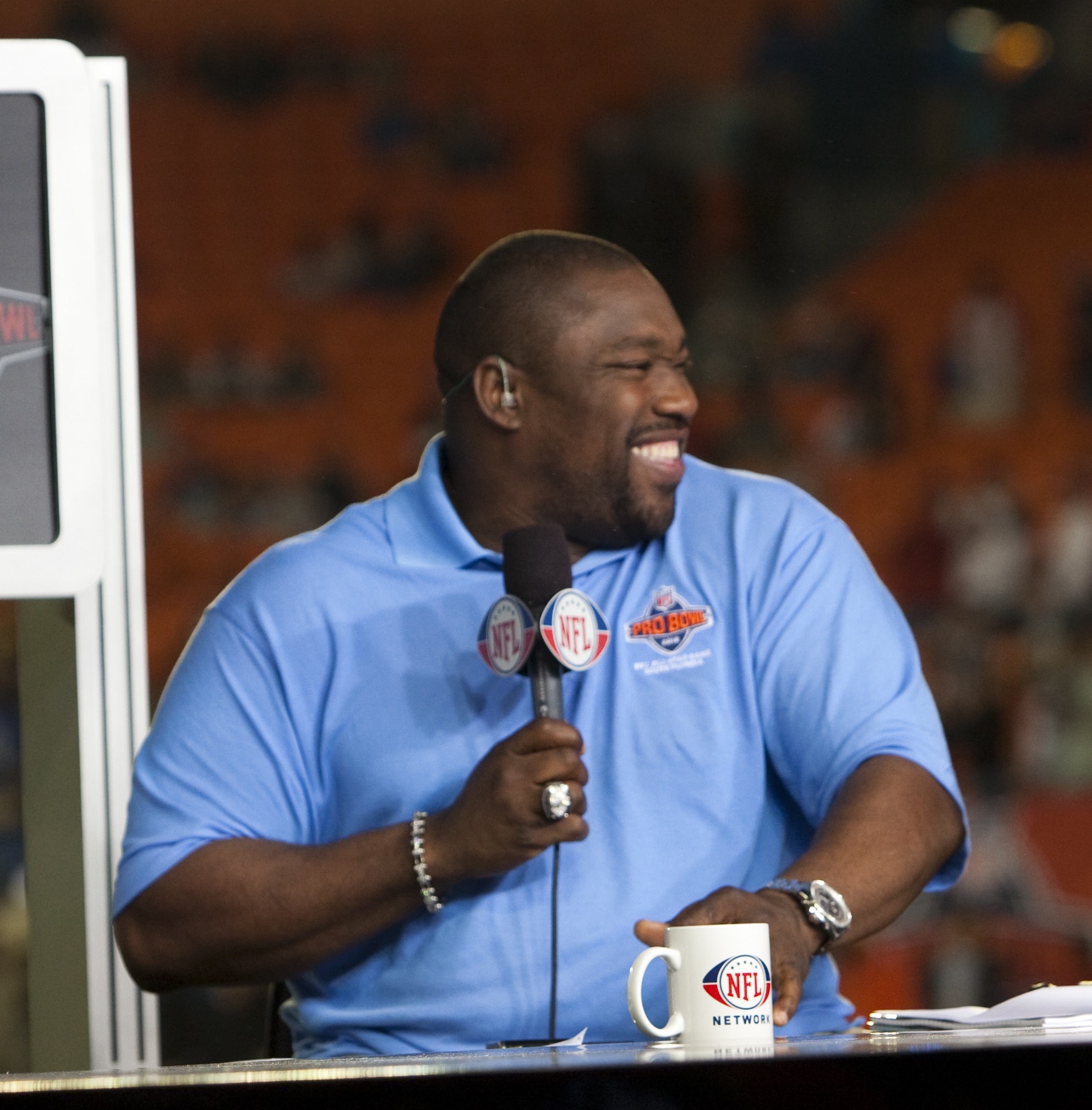