Karan Wahi is an Indian actor, model and television host. Wahi has also played for the Delhi Under-17 cricket team. After he moved to Mumbai, started his television career with the 2004 television show Remix on Star One. He later starred in the popular youth show Dill Mill Gayye which he further rose to fame in. In addition to his acting career, Wahi has participated in stage shows and has hosted several awards and TV shows. 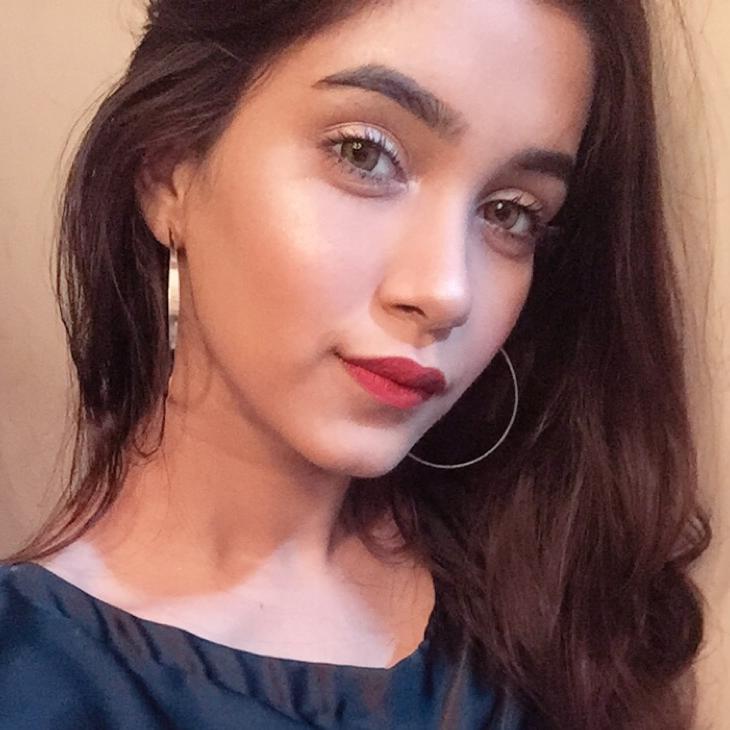 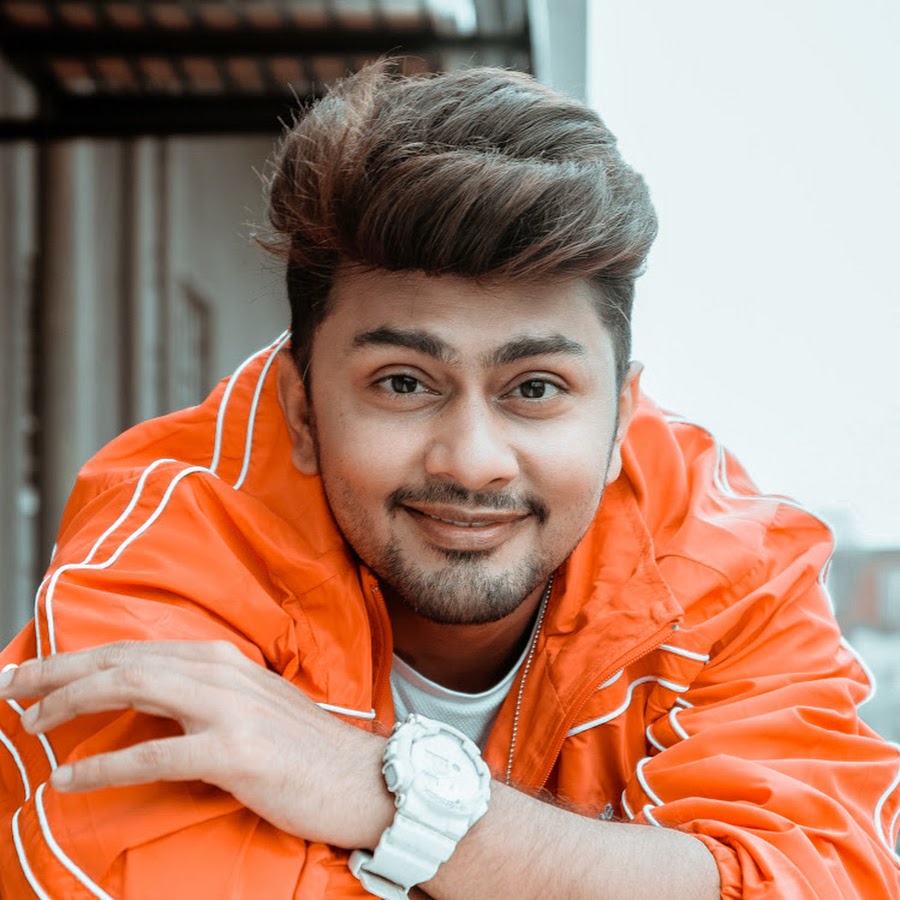 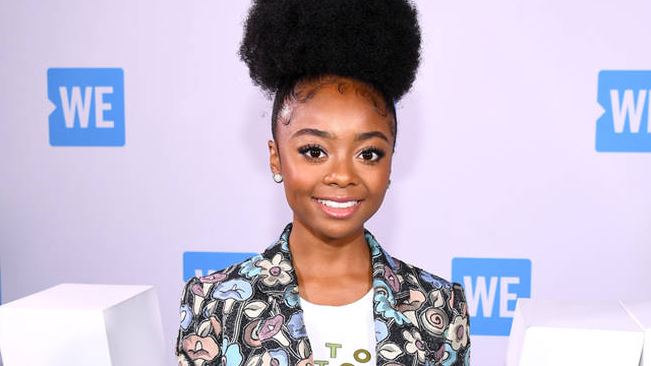