A few days ago Sushan’t ex-manager also committed suicide by jumping from a tall building and ccording to Indian media reports, Bollywood actor Sushant Singh Rajput was found dead at his home in Bandra area of ​​Mumbai.

According to media reports, actor Sushant Singh committed suicide by tying a rope and his servant reported the incident to the police.

According to the Indian police, the cause of the suicide has not been revealed yet, however, an investigation into the incident is underway.

He started his career in Bollywood in recent years by saying goodbye to the TV and Dramas and has made many successful films in the last few years. 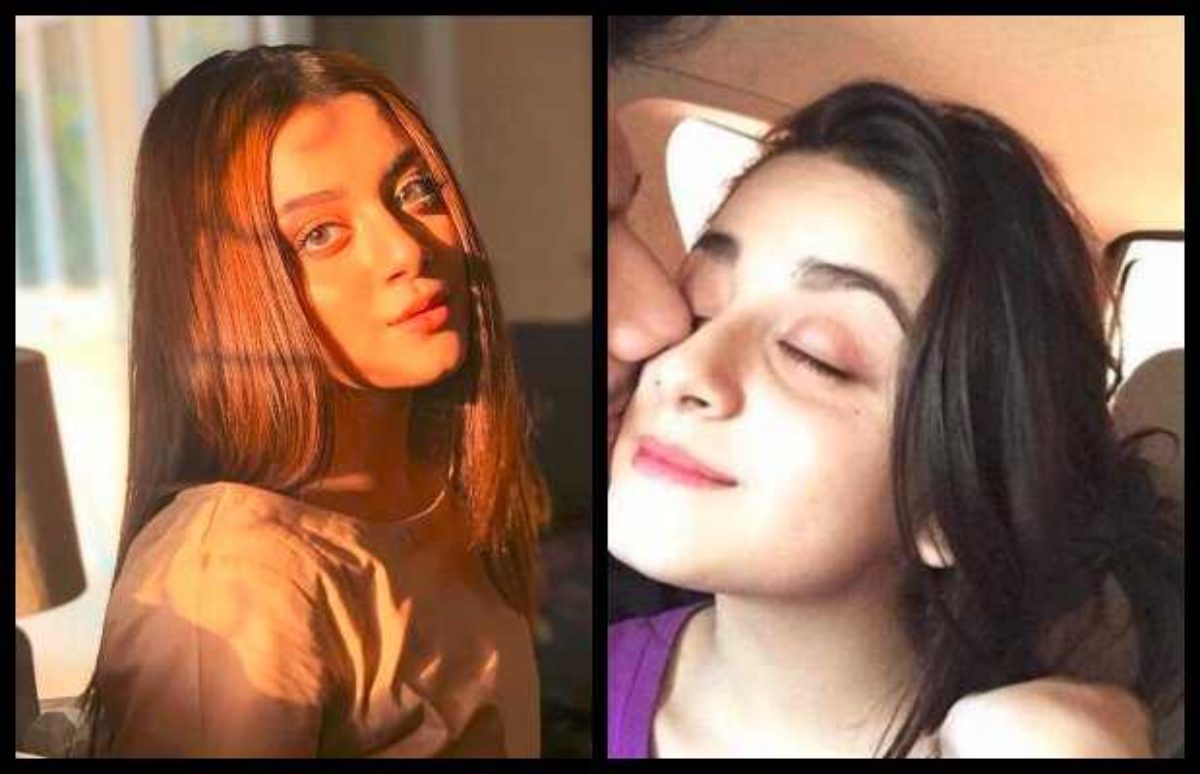 Alizeh Shah Leaked Pictures: Conspiracy Or The Reality? Who Leaked Her Photos and more